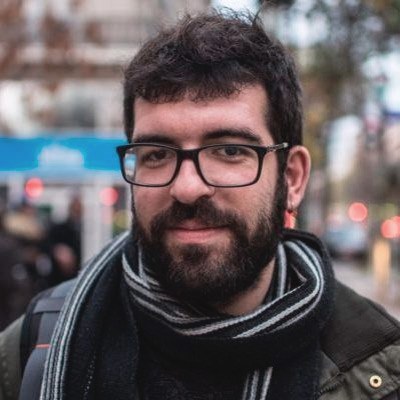 PhD student in Sociology at the University Paris 8 – Saint Denis, member of the Genre group, Travail i Mobilités of the Center de Recherches Sociologiques et Politiques de Paris (GTM-CRESPPA). His ongoing research focuses on the public debate on Islam in France and Spain, based on an analysis of controversies in the public space of different neighborhoods in Paris and Barcelona. Since May 2017, he is a member of the Research group in Sociology of Religion at the Autonomous University of Barcelona (ISOR-UAB). He holds a Degree in Political Science at the Pompeu Fabra University (2012) and Master in Euro-Mediterranean Relations from the Universities Rovira i Virgili and Paris 8 – Saint Denis (2014).

Islam in Europe (France and Spain)

Sociology of Islamophobia, racism and discrimination