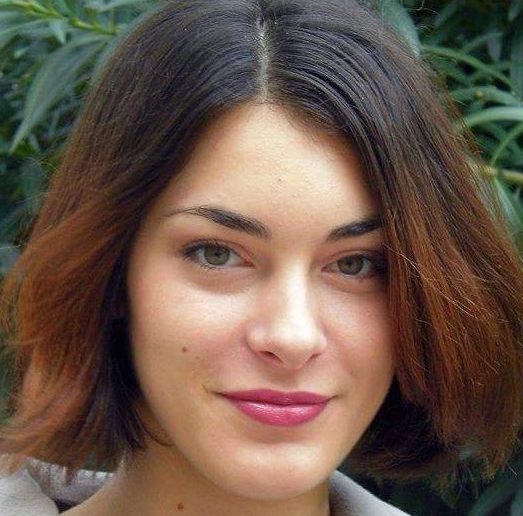 Graduated on the Faculty for Humanities and Social Sciences, Research Sociology Department in Split, Croatia. She obtained her bachelor’s degree in 2014 with a research paper titled „Living in the city and living on the island: similarities and differences“ and finished her master degree 2016 with a research paper in the area of ethnography and sociology of religion – „Following the Cross: ethnography of religious procession on the island of Hvar“.

Through her education on the Faculty for Humanities and Social Sciences she participated in several researches and projects such as – „Sexuality of youth: sociological research of sexual behavior on the example of young people in town of Split, Croatia“ (between year 2011 and 2013), and in collaboration with one of the professors (prof. Vlaho Kovacevic) of Faculty of Philosophy in Split she conducted research on the subject of popular religion that was presented at the IUC (An independent International Centre for Advanced Studies) in Dubrovnik, Future Course of Religion – Toward a Global Ethos (27 of april – 1 of May, 2015).