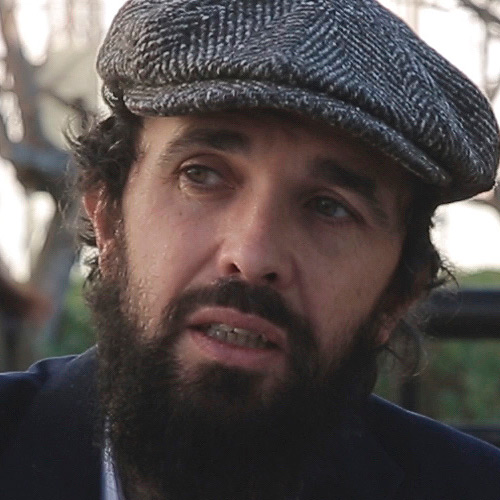 PhD in Social Anthropology from the University of Barcelona (UB). He is a member of ISOR, the research group in Urban Conflict Anthropology (GRACU) and the research Group on Exclusion and Social Control (GRECS). He combines research with teaching at the Universitat de Barcelona, Universitat Autónoma de Barcelona, Universitat Rovira i Virgili and the Open University of Catalonia. His publications include the book Fabricant l’immigrant (Constructing the immigrant) (Pagès Editors, 2009), several articles on migration, violence and new technologies, urban transformation in Crítica Penal i Poder, Quaderns-e de l’Institut Català d’Antropologia, Astrolabio: revista internacional de filosofía o Scripta Nova. In 2014, published his thesis on urban alteration in the Raval, a neighborhood of Barcelona by Virus Editorial. His last stage of research has been centered on analyzing the popular political participation in Ecuador, as well as the urban planning, construction and sociability In Yachay, City of Knowledge, the city from scratch that is being built on the border with Colombia.