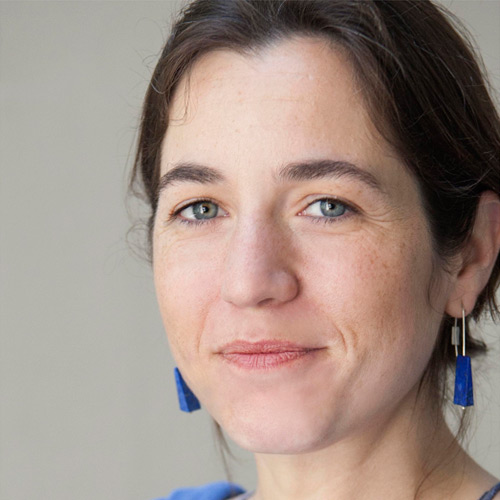 Professor of the Department of Sociology of the UAB, and since 2016 she is the director of the ISOR research group. She has been a guest researcher at the University of Lausanne (2016), the University of Boston (2009), the University of Amsterdam (2008), the University of Exeter (2006) and the University of Strasbourg (2004). Her research has been recognized with numerous awards such as the “la Caixa” Social Sciences Award (2003), the extraordinary doctoral thesis award (2009) and the “Manuel Sales i Farré” award of Sociology (2011) of the “Institut d’ Estudis Catalans”.  Her research focuses on investigating the intersection between religion, spirituality, identity and politics in contemporary Europe. She has coordinated different competitive projects in these areas, and she has extensively published the results in academic journals and books. It is also worth mentioning the involvement of Dr. Griera in knowledge transfer activities with public administrations and civil society.